Admitted to the Bar:

Child injury attorney Maria is the personification of the phrase, “Following in your father’s footsteps.” At a young age Maria knew exactly what she wanted to be and it was because of her close relationship with her father that she is the attorney she is today. Earning her juris doctor degree from Loyola University School of Law, she joined her father and became a managing partner of the Glorioso Law Firm in 1996. She will be the first to tell you it’s a lifelong dream to help people by promoting justice. Before she attended college, Maria grew-up on a Quarter Horse breeding farm and was a National ranked competitor in many Quarter Horse events. During her college years, she began attending functions where her father was a guest speaker, sitting through trials to see her father argue a case or going to class as an observer to watch her father teach law classes. As Maria says, “He has given me an appreciation for truth, honesty, fair-dealing and justice.” Today, Maria is skilled in all areas of personal injury cases, though she is particularly drawn to cases involving medical malpractice and product liability involving unsafe products with a special emphasis on cases involving serious injuries to children. 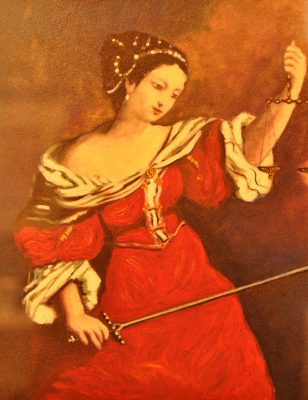 JUSTICE IN RED, The shield of innocence, the guard of truth – Trevor Goring

When not practicing law, Maria is an advocate of mentoring, especially law students. She especially enjoys working within the framework of trial competitions, having served as a law school national trial team coach and as a coordinator and host of the American Trial Lawyers Association’s National Trial Competition. Like her father, she has taken interest in being an educational speaker on the national and local levels. Outside of work, Maria is involved in several community organizations including Habitat for Humanity, Louisiana Equine Counsel, Make A Wish Foundation and Court Appointed Special Advocate (CASA). She is also an avid horse enthusiast and enjoys spending time on her farm, showing her cutting horses and thoroughbred racing.

Since 1995 Maria has primarily handled cases involving serious child injury cases including children with brain injuries, paralysis, burns, loss of limbs and death. She has developed a keen eye and expertise in this field and she is keenly aware that children suffer differently than adults. Their pain is often worsened by their fear due to their lack of maturity in understanding their injuries or why it happened. She often tells jurors that a child’s pain doesn’t come in small, child size doses and that there is nothing more tragic than the loss of a child. Protecting the most innocent ones of our society, our children, is her passion and she has dedicated her career to fighting for these innocent victims and their rights.

We can’t bring their childhood back or make them ‘whole’ again. But we can speak for them, tell their story, prevent it from happening to other children and obtain a better quality and dignity to their life. That is worth fighting for. – Maria B. Glorioso

Let Our Family Fight For Yours

The Glorioso Law Firm can help you no matter where you live. We can handle cases in any city in the State of Louisiana.
Free Case Evaluation 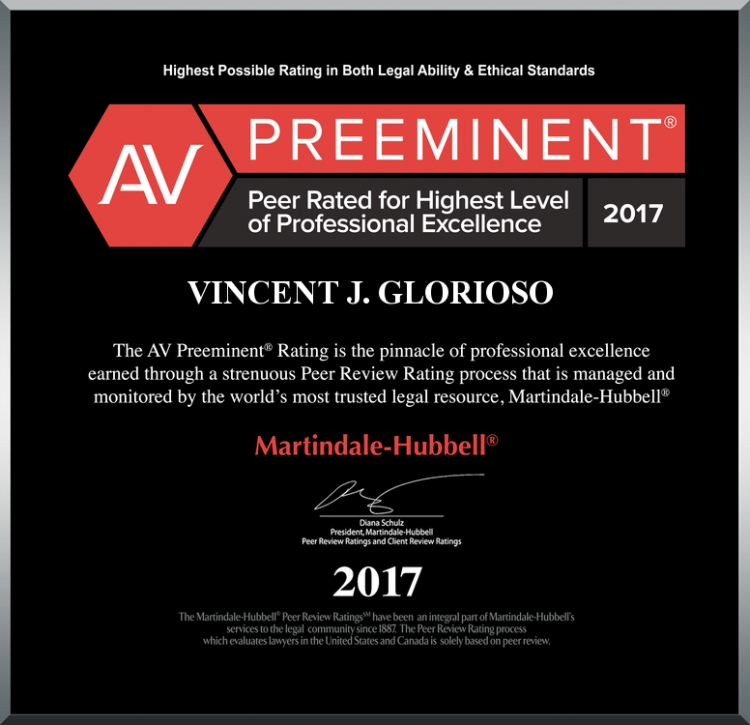 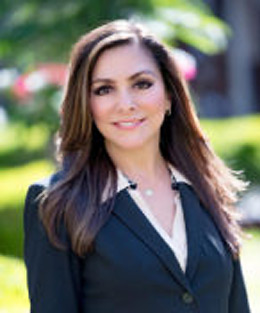